The store will not work correctly in the case when cookies are disabled.

We use cookies to make your experience better. To comply with the new e-Privacy directive, we need to ask for your consent to set the cookies. Learn more.

The information below is required for social login 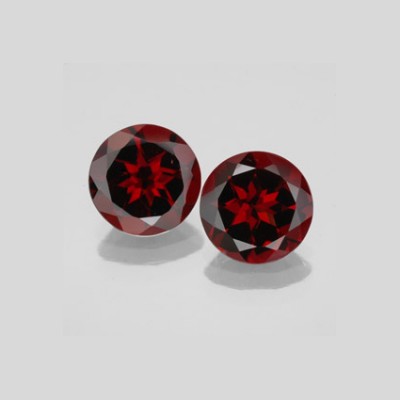 Birthstone for the Month of January

The name “garnet” comes from the Latin word “Garanatus,” meaning “seedlike,” in reference to a pomegranate. This reference makes sense as small garnets look like the bright red seeds you find inside in a pomegranate.

Garnet is a gem group that occurs in over twenty varieties. Of these varieties, six main types are used as gems. These are pyrope, almandite, spessartite, grossularite, andradite and uvarovite.

Where are they found?

It has been used to reduce body toxins, purify vital organs and blood.

Garnet is considered a lucky stone, for love, success, and for business relationships.

It helps you let go of old behavior patterns and boosts self-confidence.

It treats spinal and cellular disorders, purifies the blood, heart and lungs, and regenerates DNA.

Placed under a pillow, Garnet is reputed to alleviate bad dreams.

Use Garnet to increase your positivity and popularity, thus enhancing your personal self-esteem.

Garnet can prevent fears of insecurity and even money losses.

Garnet has even been credited with aiding widows in finding a new husband. After mourning for too long, Garnet helps to regain the spirit, calming sadness and emotional pain, helping those who have gone through great despair get back on their feet and become seductive again. Perhaps the same could be true for widowers as well 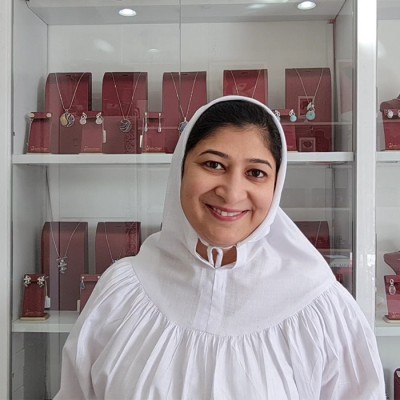 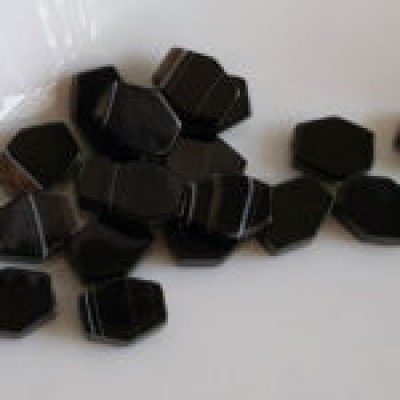 The Benefits of Black Onyx 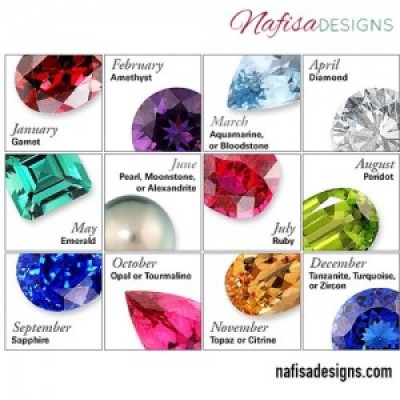 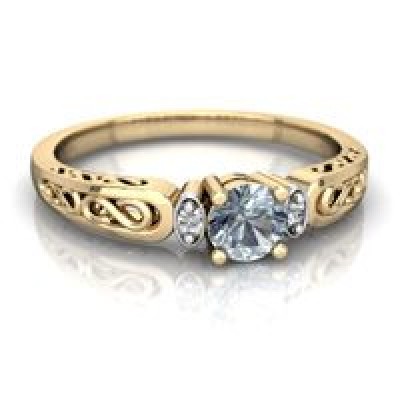 Aquamarine - Discover how can you use it for yourself 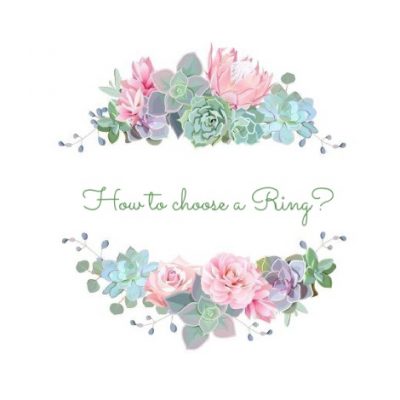 How to Choose a Ring?

Aquamarine - Discover how can you use it for yourself 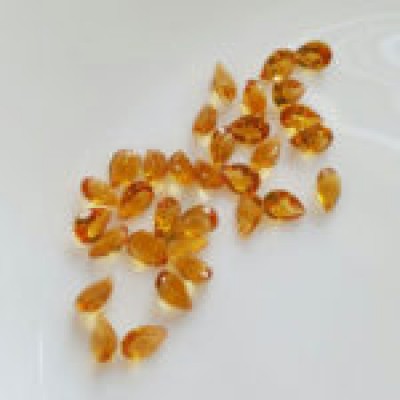 Birthstone for the Month of November

The Benefits of Black Onyx